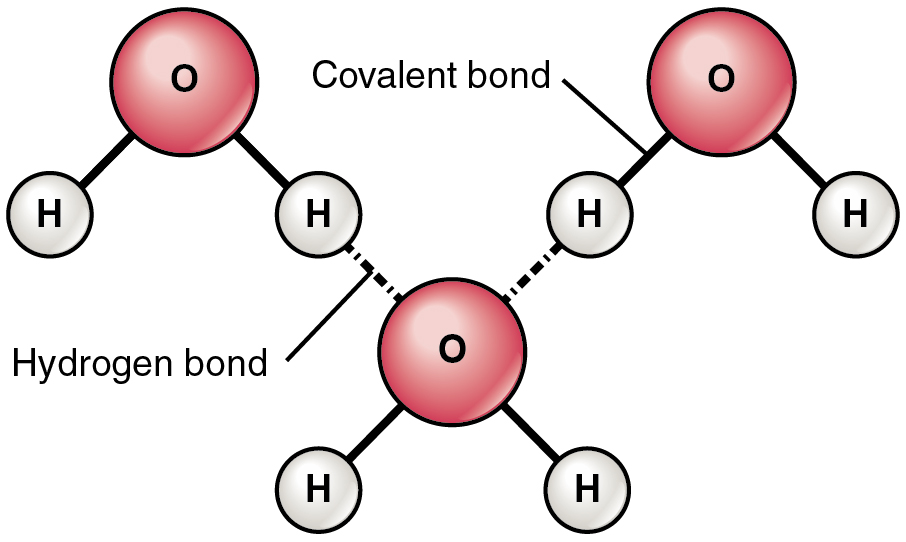 Which of the following substances exhibit hydrogen bonding interactions? a

The normal boiling point of water is unusually high, compared to

What is a dipole–dipole attraction? How do the strengths

Formaldehyde has the formula CH2O, where C is the central atom

If the sequence of a codon on the mRNA is 59-

Refer to Figure 15.2 and draw hydrogen bonding between two

An article in the Journal of Pharmaceutical Sciences (Vol. 80

In Chapter 3, we will explore the factors that render compounds