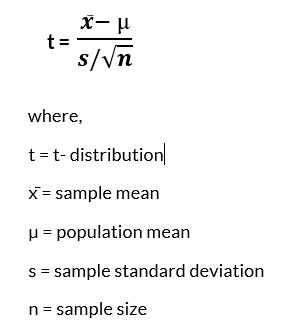 Concerning confidence intervals, which statement is most nearly correct? Why

Teams in the National Football League (NFL) are given a

Exercise 12.44 asks whether a representative sample of Big Mac